If you live in or near Frederick County, Maryland, Sass Magazine’s home base, you’re in a great location to learn more about local Civil War history. Maryland’s Heart of the Civil War Heritage Area (HCWHA) includes portions of Washington, Frederick and Carroll counties, encompassing many Civil War battlefields and historic sites associated with the Civil War era. The heritage area uses three themes to interpret the Civil War in the border state of Maryland. These are: On the Home Front, In the Heat of Battle and Beyond the Battlefield. Whether you’re interested in military history and troop movements, civilian life, photographs, letters and diaries or medical care, burial of the dead or memorialization, you can learn about these topics and many more all within a short drive.

Ranger-led programs and tours are the easiest way to expand your knowledge of local Civil War battles. They’re often free or included with the park entrance fee. They enable visitors to learn and ask questions out on the battlefield. Check in advance with park staff to see what my be available during your visit. Program availability varies according to park staffing and visitation trends. Antietam National Battlefield has an official battlefield guide program for those wanting an in-depth private tour. Knowledgeable guides offer several different types of tours, providing interpretation as you travel to significant sites around the battlefield. Not only are guides available for tours of Antietam Battlefield, they can also provide tours of the South Mountain, Harpers Ferry and Shepherdstown battlefields.

If you prefer to go at your own pace, self-guided driving tours are best! They’re designed to take visitors to key points of battle. There are markers at each stop to explain what took place there. The American Battlefield Trust (formerly the Civil War Trust) has a website with a wealth of information about Antietam, Monocacy, South Mountain, and other local engagements like Falling Waters and Shepherdstown. Videos, photographs and animated battle maps bring the stories of these battles to life. The Trust developed two free apps for Antietam, available for both apple and android devices. They include videos and ranger interpretation for stops along the battlefield tour route.

Chances are, you’ve probably spotted road signs with a bugle icon and the words Maryland Civil War Trails. These direct people to wayside markers; which have photos, maps and interpretation of the significance of that location during the Civil War. Maryland has five unique Civil War Trails. Three of which are most pertinent to this area: The Antietam Campaign Trail (Battle of South Mountain, Siege of Harpers Ferry, Battle of Antietam), The Gettysburg Campaign Trail: Invasion and Retreat (Corbit’s Charge, Battle of Williamsport) and Attack on Washington (Ransom of Hagerstown, Ransom of Middletown, Ransom of Frederick, Battle of Monocacy). The state has free brochure guides for each trail widely available at local visitor centers. There is also a free Maryland Civil War Trails app!

The National Museum of Civil War Medicine (NMCWM), which is located in downtown Frederick, offers fascinating exhibits and artifacts telling the story of medicine during the Civil War. Visitors can tour the building with a museum guide and learn more about medical aspects; such as triage, amputations, anesthesia and hospital care. The NMCWM operates another site open May through November at Antietam Battlefield, The Pry House Field Hospital Museum. The museum interprets the structure’s use as Major General McClellan’s headquarters and a field hospital during the Maryland Campaign. It also has information about the Pry family who owned and operated the farm in 1862. Exhibits on Jonathan Letterman detail his innovation and reorganization of the Union Army’s Medical Corps; which led to the use of triage at the Battle of Antietam, the bloodiest single-day in American history.

There are many special programs, lectures, tours and events that happen each year in the Heart of the Civil War Heritage Area. These focus on everything from how to research your Civil War ancestors to divided loyalties among local families, living history weekends, small arms and artillery demonstrations and much, much more. The heritage area maintains a robust calendar of events, so be sure to take a look and see if there are any that interest you. This region truly is the Heart of the Civil War. There’s countless ways to learn more about the past and the pivotal events in our nation’s history that took place here. 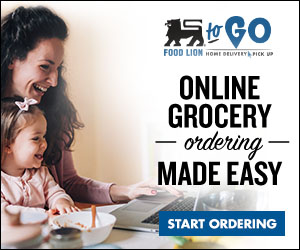 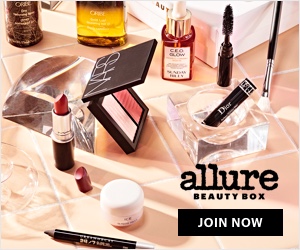 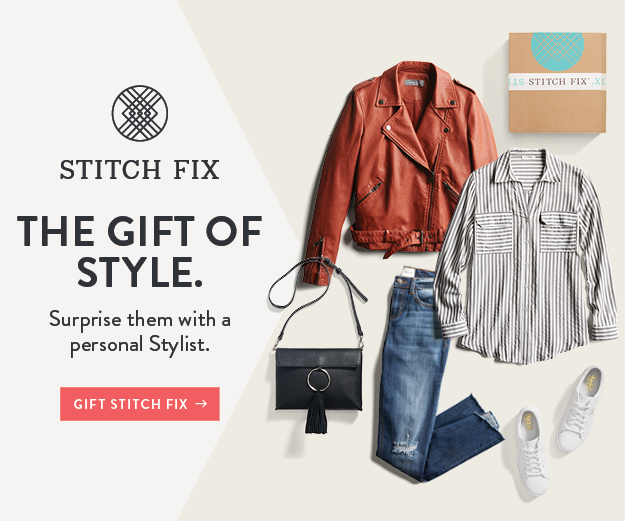 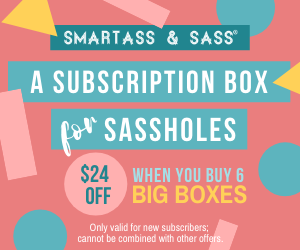 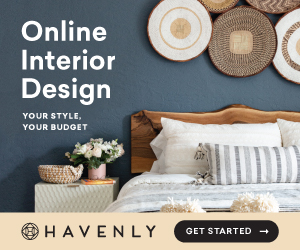 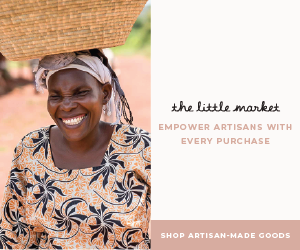