Did you know that March 25 is Maryland Day? March 25, 1634 was the day that the first European settlers landed in the Province of Maryland. Yes, us Marylanders love our state and enjoy a good excuse to wear our flag colors (thanks Route One Apparel), eat crab cakes and celebrate all things Maryland.

McCormick & Company (now a global brand) actually originated in Baltimore in 1889. It started with root beer, flavoring extracts and fruit syrups, and now over 130 years later has expanded to spices, seasoning mixes, and condiments for not only home cooks, but restaurants and industrial kitchens as well. McCormick is also home to many well known brands including Frank’s Red Hot, French’s, Zatarain’s, Lawry’s and most well known Old Bay. Old Bay is so beloved there are dedicated fans with Old Bay tattoos, Old Bay apparel, and most recently Old Bay Hot Sauce rolled out, only to sell out the first week (keep your eyes out in May when it is available again). The best is when other local vendors collaborate with Old Bay to add it into things like ice cream, beer, chocolates, chips, sauces, popcorn, and more! “I put Old Bay on my Old Bay”

As a kid I grew up learning an appreciation for picking crabs. My family and I would go to the Chesapeake and go crabbing. We would put out chicken on a string with weights and try to catch some crabs to cook. It’s a fond memory I have and a great family activity if you’re looking for something this summer. As I grew older, I realized not everyone knows how to pick a crab, or even enjoys it. If you’re not familiar with crab picking and going crab eating with experts, make sure you do your research because there are definitely some major no-no’s to crab picking and us Marylanders will definitely be judging you. For instance, don’t just smack the crab with the mallet – ask for help, watch people around you or even watch a video on youtube. And the yellow “mustard” is a hot debate, just so you know. Also, legs first or last is a matter of opinion. Read more of the 10 commandments of crab feasts.

The other part of the equation is crab cakes, soft shell crabs, crab dip, crab soup (Maryland Crab or Cream of Crab – or even 50/50), crab imperial, and all the other ways to eat crabs. So if picking steamed crabs isn’t your thing, there’s plenty of other ways to enjoy Maryland Crabs. As they say in Wedding Crasher’s movie “Crab cakes and football, that’s what Maryland does!”

Nothing (in by book) beats a summer day with Old Bay covered crabs paired with a nice cold Maryland beer. With so many Maryland breweries to choose from I don’t know where to begin. Flying Dog is the most well known (and largest), not only in Frederick, but in Maryland. Especially for it’s most popular beer “Raging Bitch” Belgian IPA, and it’s seasonal “Dead Rise” Old Bay Summer Ale. Then there is Natty Boh (National Bohemium Beer), which was originally brewed in Baltimore, and and has the well known mascot Mr. Boh. There’s also so many local Frederick breweries including Monocacy Brewing Company, Attaboy Beer, Old Mother Brewing, Rockwell Brewing, Idiom Brewing Company and many more. Here’s a list of great Local Breweries, Distilleries and Wineries to check out and support.

We are also so lucky to have so many great local food and beverage brands including:

I encourage you to take the opportunity to support, try, promote or purchase any of these brands, and many of the other local Maryland brands not on this list. Maryland has so much to celebrate and offer, and food and beverages are definitely one of those things!

“Pull up a chair. Take a taste. Come join us. Life is so endlessly delicious.” ― Ruth Reichl

All photos provided by Lindsay Winn. 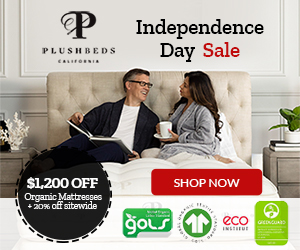 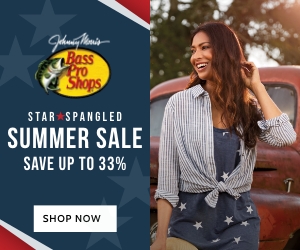 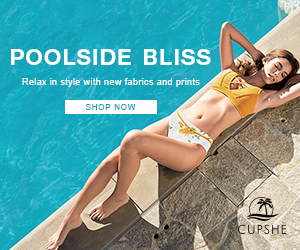 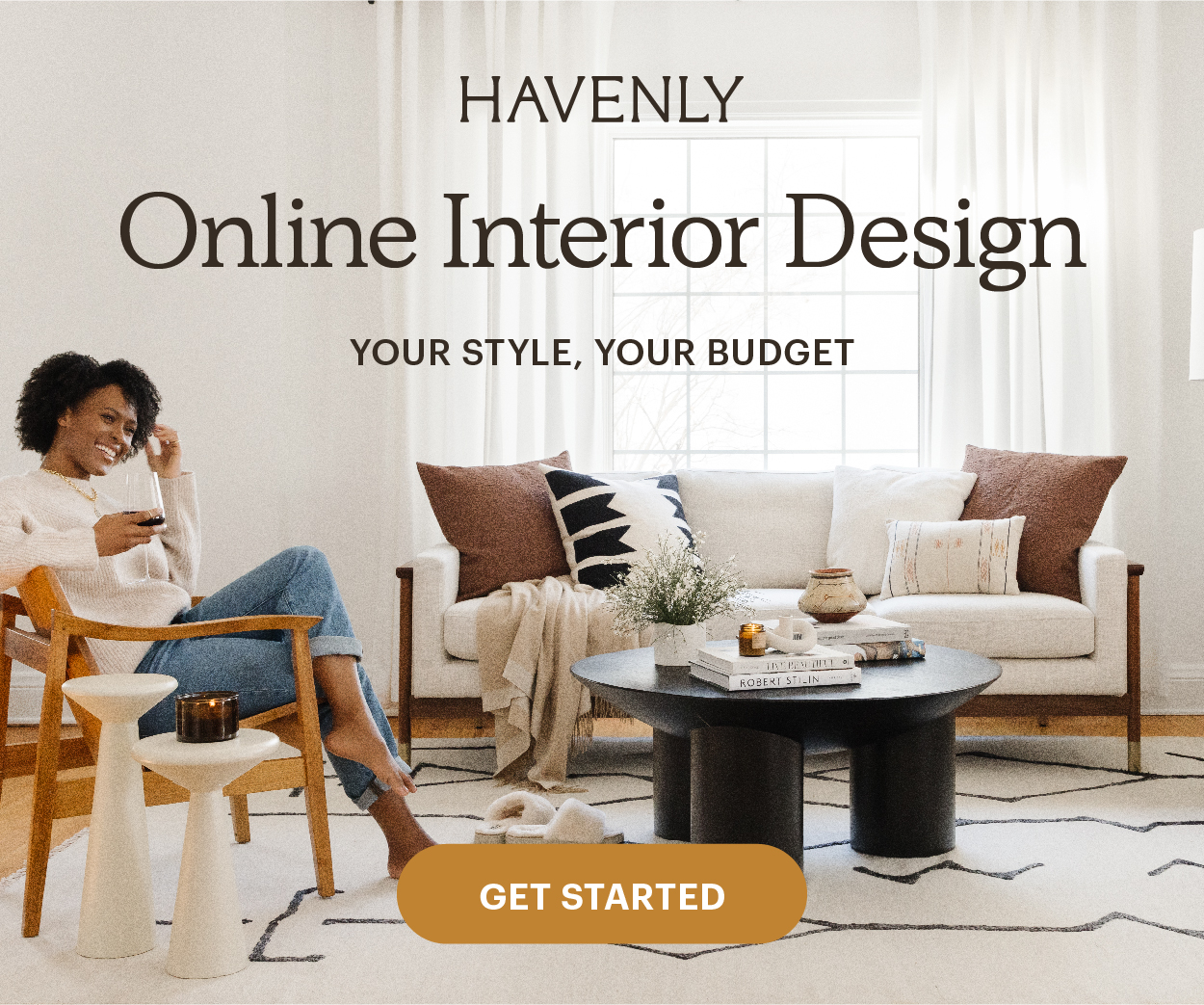 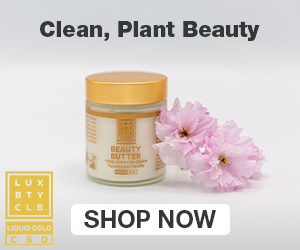 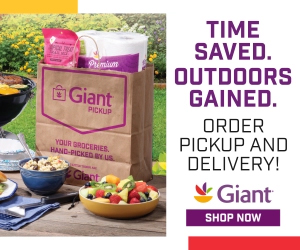 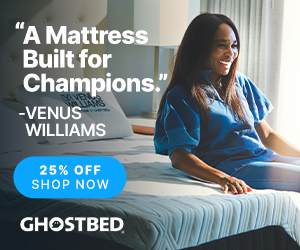 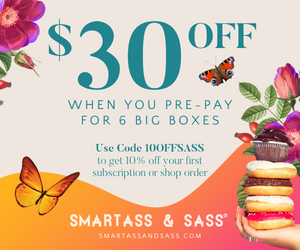 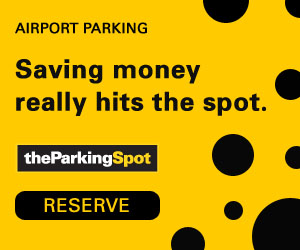